Home News Will A New Judging System Change The Way We Dance? 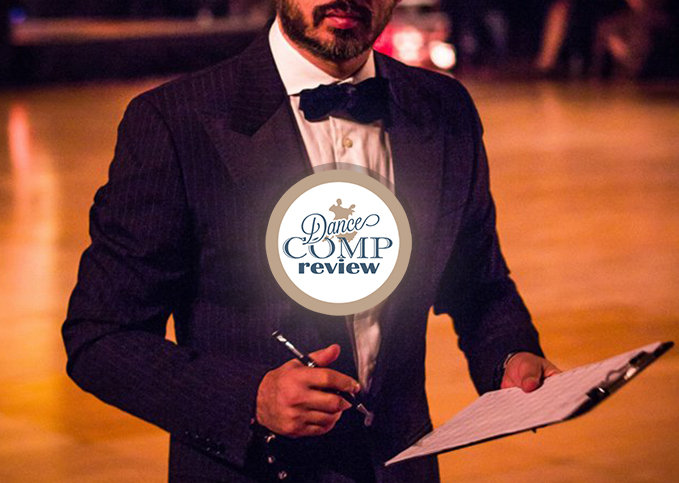 There is a saying: “You can not manage what you do not measure”. For dancesport competitors, the measurement is generally placement in a competition. This works well, but there is hardly a competitor who has never been puzzled by the placement given by one or more adjudicator, or by their placement relative to another one or more couples.

A new judging system has been introduced by the World DanceSport Federation (WDSF) which may address this:

The Main Differences Between 2.0 and Traditional DanceSport Judging

The Components and Criteria of 2.0

There are four judging components. Two components cover the technical aspects of performance, and the other two assess artistic qualities. The components and criteria are as follows:

The Meaning of Scores

Scoring is from 1-10 with half points possible

How 2.0 Is Structured In Competitions

1st Pro: This system enables competitors to get valuable feedback and have a better understanding of their placement.
1st Con: Is there a risk of competitors giving too much weight to feedback in a single major competition since the system is currently used in only a few competitions?

2nd Pro: Adjudicators have ample time to focus on a specific criteria for each competitor, and each couple is individually showcased in the final.
2nd Con: The structure of the final means it will take up a lot of time, given 3 solos for each couple.

3rd Pro: The components are clear, which helps in structuring development plans prior to competition. Plus the results give directional feedback so competitors can work on the specific components where their scores are lower.
3rd Con: Some adjudicators currently do not give much if any weight to choreography outside of showdance, theatre arts or cabaret, and the majority given the most weight to technical quality.  In this system, technical quality and choreography and presentation appear equal. With this, will the quality of dancing change? With the quality of performance change? Does this approach make this system only applicable for the highest levels of dancing where technical quality is already extremely high?

4th Pro: More coaches may increasingly specialize in one or another component making it clear who to go to,  for what issue.
4th Con: Will that specialization weaken their skills or their interest in other components and make things more complicated for students? Will more specialization make coaching relationships less consistent?

Let Us know what you think in the Comments Below!