Home Body Why Your Instructor Doesn’t Go Out Dancing 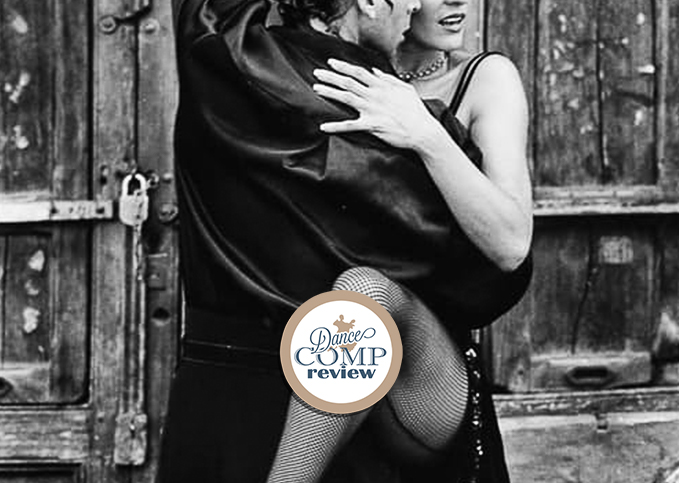 Sometimes you might find it strange and frustrating, why your pro (or any pro you know) being a good dancer, does not go out dancing? Well, let’s read on for a few good reasons:

Let’s say, you’re Peter Gibbons from Office Space. While you enjoy your co-workers, Michael Bolton and Samir Nagheenanajar, and would love to go out for a… beer with them, you would not enjoy doing TPS reports with them after hours. As much as ballroom dance instructors love their jobs and the dancing that it entails, it is still WORK.

Let’s say you’re Scott Hastings from Strictly Ballroom. While your partner, Pam Short, is a often an emotional mess, she plays the game well and puts up with your antics to a certain extent.  Dancing with Fran, the available but introverted beginner with a heart of gold, is not your idea of fun, it just seems like more “no new steps”. Social dancing with beginners, who are sometimes looking for tips and feedback, is not as fun as just dancing, when that’s what an instructor came to do.

Let’s say you’re Katniss Everdeen from The Hunger Games. You’re in The Arena and every move you make is being carefully scrutinized, politicized, and analyzed, not to mention that whole life-or-death thing.  Those archery skills you have sure come in handy, but damn it, you’d rather be hunting outside District 12, where no one really cares how and what you’re shooting. Being a professional ballroomer is stressful, since they’re always being judged.  Even when they go out dancing, people are watching pros (and often expecting a show), and sometimes they just want to dance in close hold and do 72 “slows” in a row.

Let’s say you’re Miles Dyson (the brilliant cybernetics scientist) from The Terminator… STAY WITH ME. You create something that will become Skynet (you know, the killer AI that wants to wipe out humanity) and you really don’t expect your hard work to turn against you. But sometimes your work, or your colleagues’ work or spontaneously created AI, will turn against you. As someone who needs their body in relatively good working condition, going social dancing can be perilous. On the lady-pro side, some leads want to try their craziest moves on you, even if they don’t know how to lead them, and wrench your limbs around to complete their glorious steps. On the man-pro side, some follows want you to lead them in pivots and continuous underarm turns and dips, even if they have three ankle braces and vertigo.

Lastly, let’s say you’re Phil from Groundhog Day (not Punxsutawney, but Bill Murray’s character). Every day, you wake up to the same ol’ grind and you’re pretty exhausted by trying to improve that grind every day. Practicing for the next comp, show, exam before and/or after teaching is a full-time gig and at the end of the day, an instructor just wants to put their feet up like anybody else.