Home News The Latest On The Olympics Situation 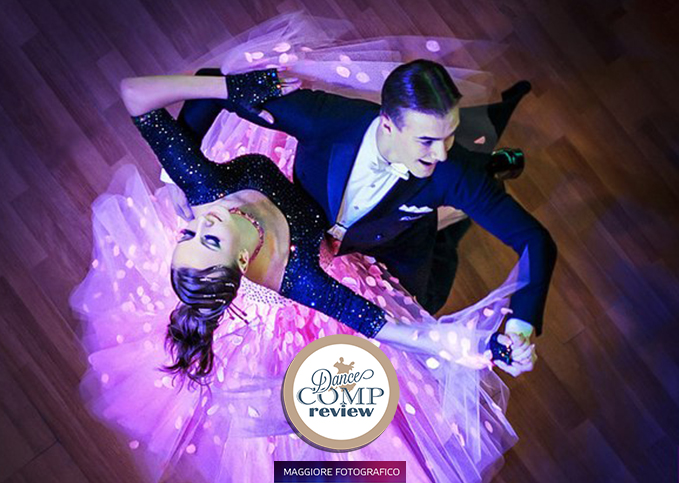 Is it really going to happen? The latest news on the Olympics situation for DanceSport.

The first 7 months of 2015 have been quite eventful for DanceSport and the Olympics, and we gotta mention – what a turn of events All Just A Little Bit Of History Repeating…

First off, USA Dance celebrated its 50 anniversary with a release of a major historical article, published in the American Dancer magazine. The piece touches base on the very beginning efforts towards promotion of DanceSport to the Olympic movement, and how it continues to the present day. Here is the Full Article on that topic. Is WDC On Board?

In May things really started to get interesting:
During Blackpool from the 25th to 29th May 2015 the World Dance Council  held a series of meetings, concluding with the Annual General Meeting on Thursday 29th May. In the meeting, the WDC clearly established a recognition of Ballroom Dancing as a sport with membership in The Association for International Sport for All.

This is NEWS for 2 reasons: Firstly, WDC had previously dismissed the idea of Ballroom as a sport, holding strong to the view of it as an art form. Second, the TAFISA is recognized by the International Olympic Committee (IOC). WDC’s arch rival the World DanceSport Federation, and its affiliate organizations had previously been the sole supporter of DanceSport connection to the Olympics.

Have tides started turning ?
Check out full minutes of the Meeting HERE and the new affiliation announcement by the TAFISA.

Meanwhile, the World DanceSport Federation is going “full blast” on the promotion of DanceSport In the Olympics, highlighting the athleticism and the fact that DanceSport is a mixed sex sport. This was communicated as an advantage in the selection of new sports for the Tokyo 2020 Olympics.

An independent petition (or at least it seems like it) and several Facebook Pages to bring DanceSport to the Olympics, which were all created in March by dancers, all of a sudden started gaining a lot of interest.

And The Petition itself, of course.

A key share, that was made in a Facebook Group Freedom To Dance, brought it to life. It grew over 1000 signatures by June 9th, and at the time of this writing, has over 3000 signatures from all over the world. The post had reached over 200 comments before it was taken down! A series of anti-WDSF posts and fights between group members in Freedom to Dance resulted in a creation of a Strip WDSF of Their Olympic Status” Counter-Petition and a fresh Facebook page. iPetitions
The most interesting thing is, the first petition was created to promote DanceSport for Olympics by anonymous dancers, since WDSF denies taking part, and the counter-petition was publicly created by WDC for the purpose of “Stripping WSDF of the IF Olympic Status”. Guess who is going to suffer in all this? …”That’s A Matter Of Opinion”

You guessed right: A relatively large conflict of opinions on social media happened between an actively competing WDSF Amateur dancer Antoaneta Popova and Donnie Burns MBE. Since the biggest social media platform in the world is based on an interaction of the pool of friends and notifications between them, Antoaneta had received an invite from Mr. Burns to like the page that, practically, puts a cross to her dream of standing on an Olympic podium. The whole situation caused quite an argument in the comments section where the petition was posted. Full thread could be found HERE. On June 22, 2015 the results of the first phase of the selection process were announced, and DanceSport was cut from consideration.

The Olympic DanceSport posted the disappointing article HERE.Donnie Burns’ reaction was simple, and, pretty much, straight to the point:

So… What is next?

It’s hard to say. The 2024 decisions will be made in 2019. A lot may depend on the host city that is selected for 2024 as the popularity of a sport in the host city appears to be a strong factor in any decision making, when it comes to adding new sports. Will there be a united voice of support? Will major sponsors like Nike or Adidas see opportunity in DanceSport and offer their support? Too early to tell, but not at all too early to plan the next steps to get to Olympic gold.