Home News May I Have This Dance, Please? – With Pierre Dulaine 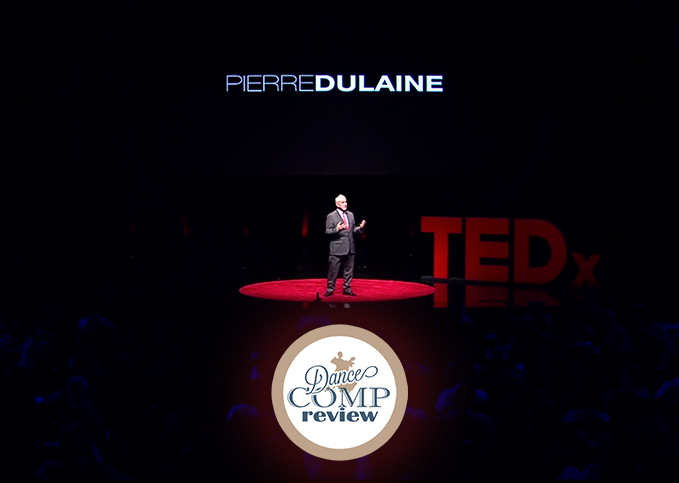 In the modern times, we have become experts at isolating ourselves. What do we do?… Ballroom Dance!

Pierre Dulaine, four time world champion in exhibition and a well known ballroom dancer, teacher and inspiration to several motion pictures such as “Mad Hot Ballroom” and “Dancing In Jaffa”.

Born in Jaffa, Palestine in 1944. In 1948 his parents left Palestine. After eight months of moving several times, Dulaine’s family settled in Birmingham, England where he acquired his Associate Degree as a Professional Dancer with the Imperial Society Of Teachers Of Dancing. In January 1976, Dulaine became dance partners with Yvonne Marceau.

In 1994 Dulaine founded the Dancing Classrooms program in New York City’s public schools. He invented the “Dulaine Method” to encourage children to dance together. He later travelled to Northern Ireland to teach the same program. In 2011 Dulaine travelled to Israel to teach the method and make a film, Dancing in Jaffa.

Today, Pierre reaches out to ordinary people with benefits of Ballroom Dancing, and here is what he has to say: