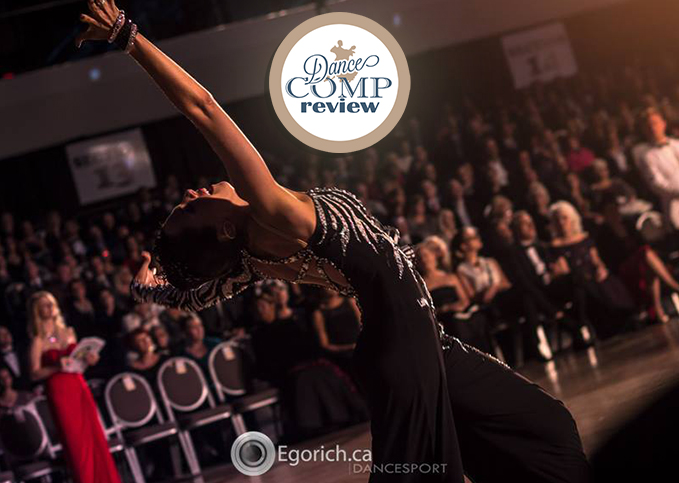 Physical ability, technical skill, musicality, poise, all come to mind when thinking of what it takes to become a ballroom dance champion. Commitment, practice, great coaching and self-confidence, also come to mind. All of these are important, but they are all a result of something much more basic.

The one thing that is absolutely essential to becoming a Ballroom Dance Champion is the Unwavering Belief That It Will Happen! A personal belief that:

It is much more than believing in yourself.

It is a belief that the specific result will happen, even with and in-spite of obstacles, such as time, partner changes and possibly even injuries. Another very critical point is that it is not just about what you believe in, but how the strength of your belief impacts on your behaviour, and ultimately how other people treat you. In psychology this is called “self-fulfilling prophecy” and it is pretty powerful.

In general life there are several examples:

Now consider the impact on of self-fulfilling prophecy on your dancing:

Now back to how this can apply to you right now:

We all want to win, and we try hard to do our best, but what is your deep down belief on how far you will go? For dancing and life in general, that is major part of where opportunity starts.