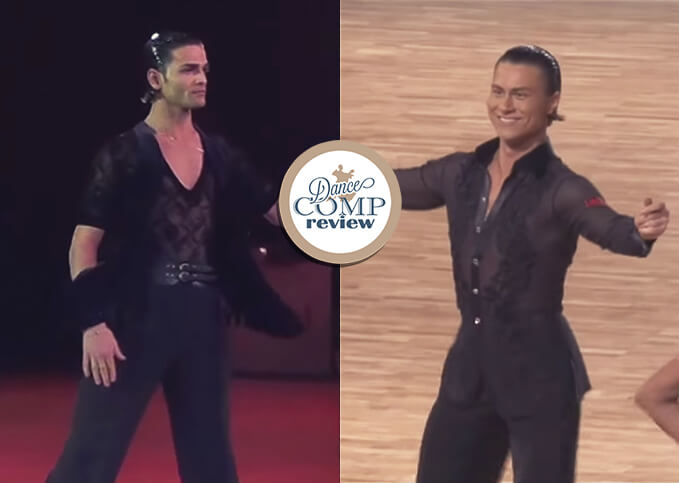 We mentioned Vera Bondareva in our write up about Nino Langella, who he partnered up with after a termination of a 5 year long and successful partnership with Kristina Moshenskaya. Nino and Vera, in their relatively short partnership, showed some promising results – 1st in both 2015 GrandSlam Open Latin in Finland and International Open Latin in Italy.

So then, Nino moved to a new partnership with Anna Melnikova (and a new federation), and there was no word about Vera partnering with anyone. Until January of this year, when she teamed up with Andrey Gusev.

Andrey is known for his “explosive” and very powerful style and also remembered for successful results with his previous partners – Elizaveta Cherevichnaya and Ekaterina Nikolayeva, and, of course, the scandalous story about his doping issue.

But, the main question is: