Home News Money, Fame, Popularity and Support. Is That What Dancers Need? 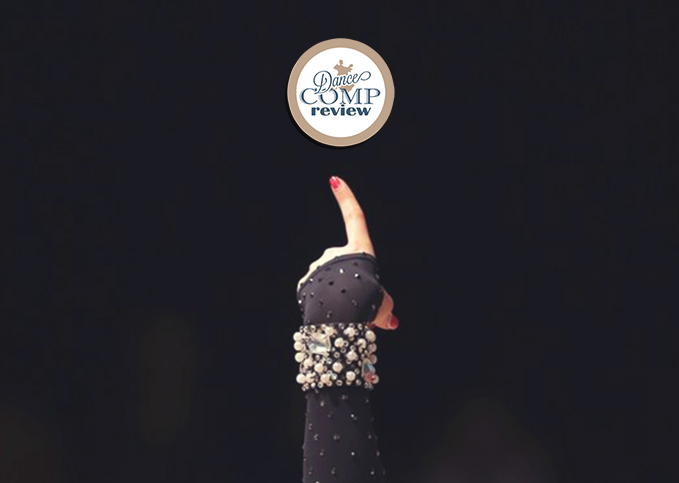 The country you compete for makes a huge difference in what you can earn, if you win an olympic medal.

Most of the financial benefit for medal winners is from sponsorship:

While these amounts are impressive, this level of sponsorship is only available for a few exceptional athletes.

Olympics can bring fame outside of one’s own sport, and fame allows a former star to command higher coaching fees. However, it seems the only people willing to pay the highest coaching fees, would have known the stars in their sport even without the Olympics.

For sure, the Olympics and any major televised sporting event add to the popularity of any sport that is covered. DanceSport is televised and covered in newspapers in some parts of Europe but rarely in North America. Sports grow when kids are inspired by what they see around them and on TV. Dancing With The Stars is a great showcase for dance, but its appeal seems to drive more adults than kids to ballroom dance. Appealing to adults is great, but compare the number of hockey and ballet schools to dance studios in North America, and the importance of kids is clear.

After an “Olympic” level of competing career is over, amateur athletes may become professionals, or do something else. In most cases this is done by personal choice. But what if it is not? What if an amateur career is cut short by an injury, funding or something else? The Canadian Olympic Committee recognized this as a “challenge” for many amateur athletes. As a result, they partnered with top Canadian businesses to offer a “Game Plan”. It is a program to support amateur athletes with career opportunities, networking and health services, while competing and if they need it, when transitioning to something else, whether that something is related to their sport or not.

Would something like this be helpful for amateur dancers? Whether it is or not, it is great to see the Canadian Olympic Committee leading the world in getting big business to support a broader group of athletes, not just shower a select few with incredible money. It is also good to see a sports committee focused on the person who is the dancer and their individual needs, not just the competitive rules and results.