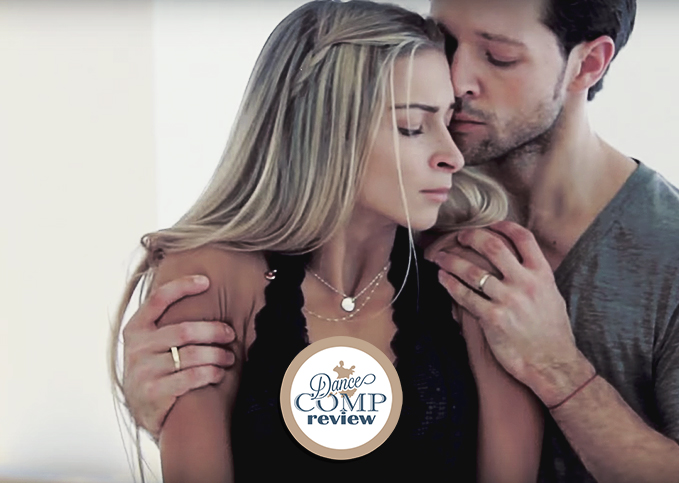 Let’s face it, dancers, even if they are romantically involved, do not always look “together” on a competitive dance floor. It’s like you watch two individual dancers, that happen to dance together (and happen to be together in real life) and make it all work. But, that is clearly not the case with Pasha & Daniella. Just watch their chemistry danced to James Bay’s “Let It Go”. Ahhhh…

Changing a dance partner in the competitive world is such an “ordinary” thing, nowadays. Reasons vary from person to person – mismatch of personalities; romantic involvement and inability to work it out, due to emotional involvement; unsatisfactory results leading to thoughts, that if a new partner is found, results will be better; coach influencing a breakage of a couple; etc…

But, there are perfect cases out there. Couples that mesmerize the spectator with their chemistry when they dance!

These duets, in addition to their competitive careers, are often involved romantically Usually, their relationship lasts. And, one great example we would like to mention today, is Pasha Pashkov & Daniella Pashkov (Karagach).

Based on DanceSportInfo, Pasha & Daniella started dancing together in 2009, and officially tied their knots in 2014. They fit so well together, that you cannot really imagine them partnered with anyone else. Why? Well, let this very non-competitive video speak for itself:

Directed & Produced by Lauren Adams to James Bay’s song, “Let it Go” as part of a dance video campaign. Filmed & Edited by Dana Katz. Performed by the lovely Pasha & Daniella.