Home Body How to Stop Worrying and Love the Dance 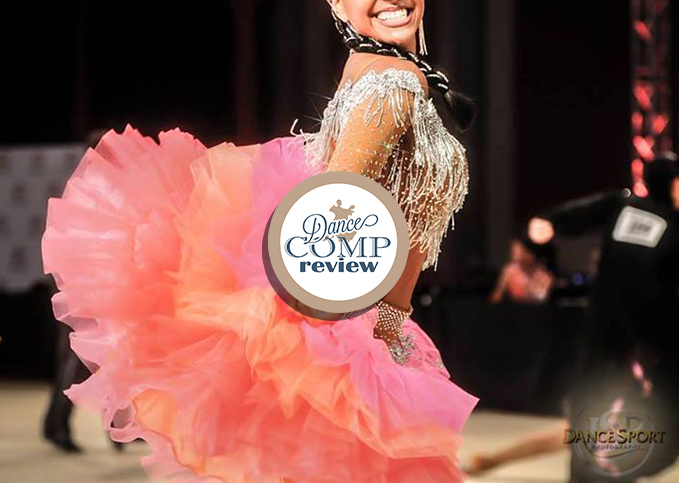 A lot of people want to join a dance group class, social, or even competition, but hesitate because, well, what if we make a fool of ourselves? Our mind fills in with a thousand excuses, and before we know it, we’ve created a bullet proof case for staying at home. The problem? It’s all in your head.

You see, your brain can be a sneaky bastard when we try to push it out of it’s comfort zone – it always wants to play it safe, even at the expense of getting what we want most from our dancing adventure. Here’s some ways you can rewire your thinking so your dance goals actually look reachable.

Build a case – for why you CAN do something.

If you’re tied to the idea that your excuses are valid, then try arguing the opposite side for a change. For instance, sure you might look silly at the studio social, but you’ll also be getting more practice so you won’t look so silly next time – and you’ll be dancing with people who all remember what it was like to be a beginner anyway.

Focus on the goal behind the goal

When I was training in Tae Kwon Do, my instructor taught me how to aim for a target behind the boards I was trying to break. Likewise, if we look at the obstacle in front of us as just a stepping stone for something even greater, it becomes much less intimidating. That studio social might seem scary, but it will get you ready for when you start dancing at clubs outside the studio.

Our mind spews out a lot of fear-based garbage, especially when it feels threatened. But we can often distract it with visualization techniques – that social is a lot less scary if you imagine yourself as ballroom champion of the world! Let yourself have fun with acting the part, and any social situation becomes a lot less scary.

If there’s never enough hours in the day to do what you want, make a list of all the tasks that keep you busy. Now, find the ones that are actually important – that move or improve you in some way. Then see how many of the less-important items you can remove, or do less frequently. It can be hard to let go of some activities, but remind yourself you will be replacing them with something more important.

If all else fails, it never hurts to remind yourself that in the grand scheme of things, none of your fear and discomfort really matters anyway. To sum it up in two words, if you are afraid of something happening, just ask yourself: ‘so what?’ So what if  you slip and fall on the dance floor, and a few people laugh? Will they still be thinking about it a minute later? An hour later? A week later? Ask the Universal Question enough times, and you’ll quickly find your fears are based on nothing but illusion.