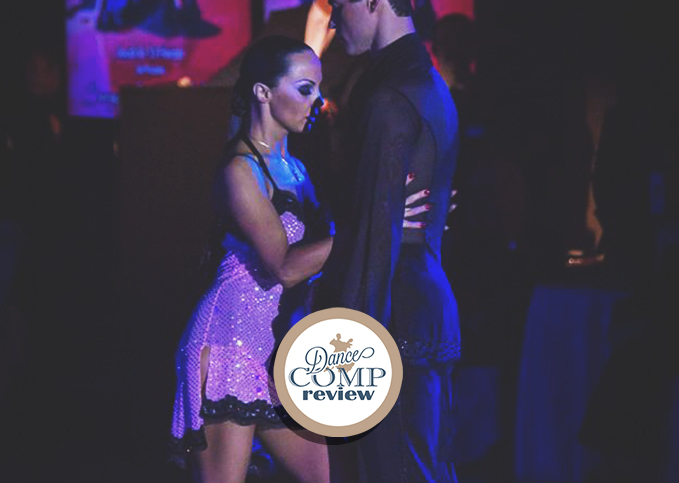 Have you ever seen the Seinfeld episode where Jerry dates a gymnast? He was pretty much beside himself about the potential for sexual adventure. The gymnast did not work out well for him, but popular culture suggests that dancers have an even greater sexual mystique, which often seems slightly unattainable to non-dancers. I suppose any pre-judgment of a person for the group they are a part of should be somewhat offensive, but somehow this one seems AWESOME!!!

In May 2015, the Daily Mail in the UK published the results of a survey of 2000 women from Glasgow, Manchester, Cardiff, Birmingham and London.

Dr Peter Lovatt, a psychology professor at the University of Hertfordshire, has been often noted as saying that sex hormones, sexual attractiveness and dancing are strongly related.

With this, the next logical question is: Which comes first? Can dancing increase hormones or do hormones increase both attractiveness and good dancing?

So now, the next question is: What actually has the strongest influence on attractiveness? Hormones or dancing?

Of course, attractiveness is not only about sex, right?

In the movie the Adjustment Bureau (2011)  the “Bureau” tries to control a course of events by keeping the male hero (played by Matt Damon) from falling in love with the female hero, a dancer  (played by Emily Blunt). A key line in the script between Adjustment Bureau members is…..”don’t let him see her dance”.
When the male hero does see her dance, it’s all over and he falls hopelessly in love with her…of course! This may be a film, but it would certainly not be hard to imagine this happening once or twice in real life as well (the falling in love part, not the idea of a Bureau of Adjustments).

Now, lets look at this on a more personal level. Think about you … Yes, YOU!

1. Since you started to dance, do you have more stamina, flexibility, body awareness, and body control?
Do you think that any or all of these would be attractive to a sexual partner?

2.  What attracted you to dance in the first place?

3.  Do you think that being a dancer provides a “sexual” benefit?
Since several indications suggest that this was the case, and it is really hard to find any indications that it is not, the answer “YES” seems AWESOMELY clear 🙂