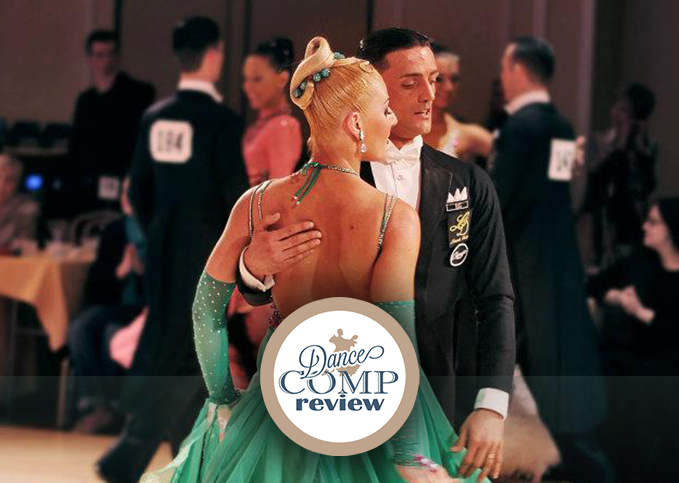 So, how is that Ballroom Dancing Makes You Smarter?

If you’ve ever watched ABC’s hit TV show “Dancing with the Stars,” then you know that dancing is hard work. Dance has long been known as being an excellent way to stay physically fit. But could there be mental and cognitive benefits to dancing as well?
Recently, a major study from Albert Einstein College of Medicine published in the New England Journal of Medicine reported that dance can be a powerful way to improve brain health. Research focused on the effect of dancing on the brain. It measured factors such as memory, sense of well-being, serotonin, and stress levels.
The study showed that while exercise is good for your overall health, only one exercise (the study included other exercise like swimming and biking and cognitive exercise like crossword puzzles) had the biggest impact when it came to improving overall cognitive skills. That exercise – you guessed it – is frequent dancing.

Your Brain Should Tango!

Scientists found that dancing combines many beneficial facets as we age including recreational benefits and creative thinking. Dancing holds clues to health benefits such as stress reduction, increased serotonin level, and a love of life.
It turns out dancing incorporates several simultaneous brain functions like rational thinking (keep in step with your partner), music, and an emotional sense of well being.
How does dancing actually improve brain health? Dr. Joseph Coyle, a Harvard Medical School physiatrist who commented on the new study said the cerebral cortex and hippocampus of our brains are very elastic which means they “rewire” themselves after each use. Dancing helps rewire the brain.
Other studies have shown that areas of the brain most affected by aging can be engaged, rewired and utilized before they are lost. We know that many areas of brain tissue exhibit plasticity, which means these areas are not set in stone. The stimulation resulting from dancing can engage these areas in a positive way.
If you try new things like dancing, researchers say you are opening up new pathways in the brain that improve mental capabilities. If you keep many brain pathways active and simultaneously generate new pathways, this will help maintain your brain’s health and fitness.

No matter what brain activity you engage in – simple art projects with kids or grandkids or studying ancient philosophers like Plato, your brain will benefit.
Put dancing on the docket too. It’s fun and it opens new pathways in your brain.
The more you work out your brain, the better you’ll be able to process and remember information. Novelty stimulation, like a learning a new type of dance, is essential to exercising the brain.
The point is to challenge the brain and stimulate those pathways for long-term better brain health.
We are creatures of habit – and there is nothing wrong with doing what we are good at doing. If you’re a passionate chess player, don’t stop, but try something new, too.
When you memorize new dance steps, you stimulate seemingly unconnected neural pathways – important for good health as you age.

So get your shoes on and get on that dance floor! 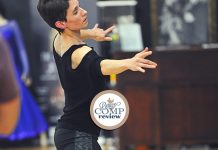 Six Benefits of Solo Dance Practice You Haven’t Thought Of 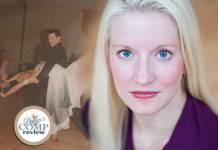 From Dancing to Education: Going Beyond Disciplines