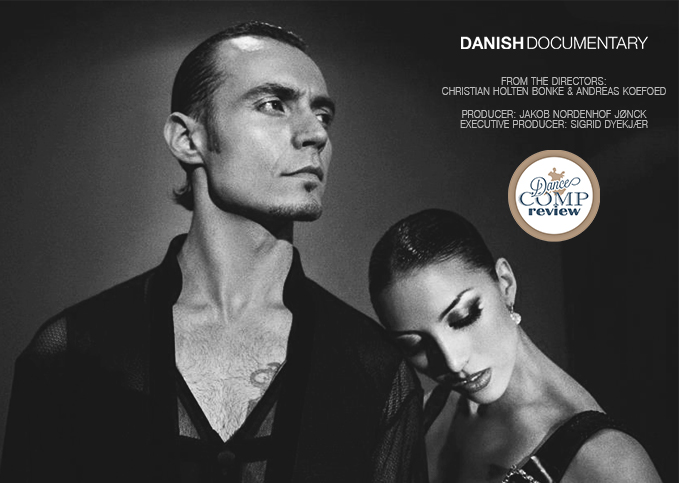 From a life of one dance duet, many ballroom dancers will relate to. Ballroom Dancer – is a documentary about a comeback of a former world International Latin Champion Slavik Kryklyvyy, with his new partner Anna Melnikova.

We don’t mean to interfere with your plans for Saturday, but if you have not seen “Ballroom Dancer” the movie, starring Slavik Kryklyvyy and Anna Melnikova, now is a great time to do it!

The former world champion Slavik Kryklyvyy is making his comeback with his younger partner and girlfriend Anna Melnikova – a comeback that turns out to be much more painful than he expected.

Slavik (34) is making his final comeback as a professional dancer. When he came on the scene, he was the fastest rising star in the history of ballroom dancing making it to world champion in a little over a year. Unfortunately, Slavik has been unable to maintain long-term partnerships, which has kept him away from the competition floor for a long time.
Now, with his new dance partner and girlfriend, Anna, he has his mind set to regain lost ground and once again become the best dancer in the world. However, they are up against Michael & Joanna, the renowned world champions who seem stronger than ever. Slavik also suffers from severe hip pain and soon it becomes a question if Slavik and Anna’s relationship will survive the fight to the top as the pressure grows and former personal conflicts start to reappear.