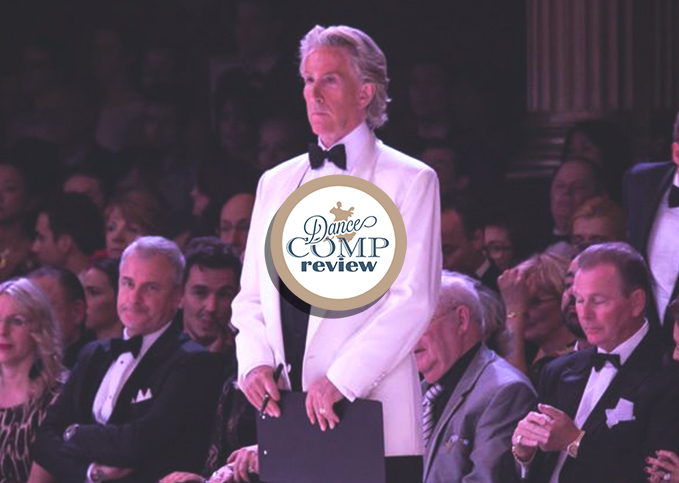 An iconic figure of International Latin, Donnie Burns, talks about the differences between American VS European methods of teaching dance, and gets into the specificities of Latin-American timing.

Even though the video is well “archived”, it is still great, from time to time, to back and revisit the basics. Let’s face it, nowadays, there is just a lot of technical influence coming from different parts of the world. So, going back in time, did things seem a bit simpler? Perhaps… They were definitely more “bolder”!

The video is divided into two parts. In the first, Donnie mentions the difference between the American and European styles of teaching ChaChaCha (Tripple Mambo). In his opinion, American schools tend to stick to body rhythms, and feeling & expressing the music first. European schools start from feet and work their way up. When everything is combined, it all looks pretty suavé.

The second part is entirely dedicated to Samba technique. We especially liked his explanation of the belly button “winking” and NOT “staring!”. So, now you’re gonna have to watch the whole video and find out what he really meant by that. (Besides, he also gives an awesome breakdown of the samba timing and variations of it.)