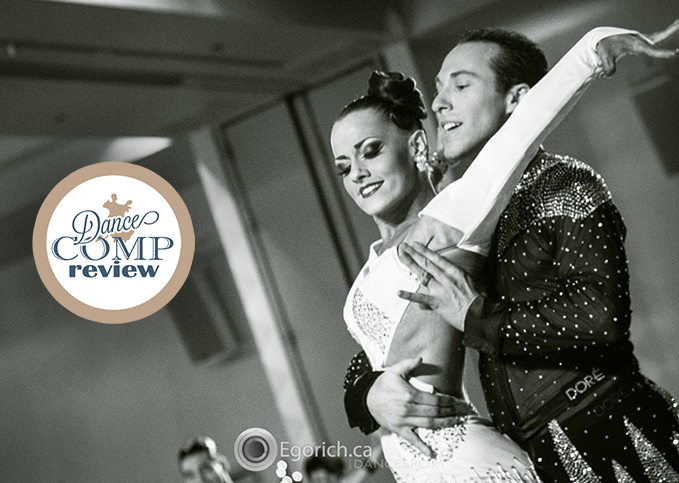 Sometimes, it’s good to look back a few years and see how ballroom dance started, and what it has become today. As we may know, history tends to repeat itself, so I decided to remind of 8 Frequently Forgotten and Somewhat Odd Facts About Ballroom:

And, perhaps, some interesting inspirations for open choreography and/or show dances…